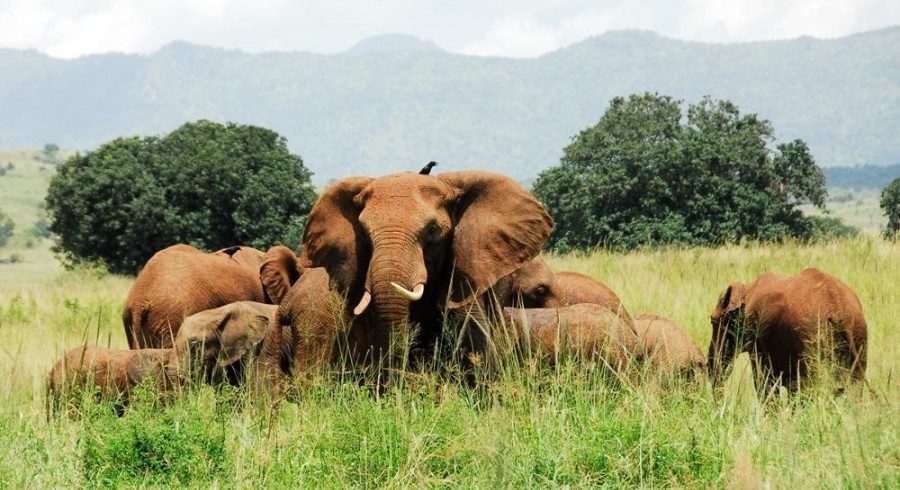 Kidepo Valley National Park, tucked away in Karamoja in the extreme north-west corner of Uganda, is surely one of the great national parks of Africa. Enclosing a pair of river valleys, it is an oasis in the middle of a vast area of inhospitable territory. As you fly over the mountains hemming the park in to the south and east, harsh semi-desert scrub suddenly gives way to improbably lush river valleys criss-crossed by small streams and wetlands. The feeling is surreal…almost as if it were The Land That Time Forgot.

In fact, Kidepo is just that. Its glory days were the 60’s and 70’s when the now-decaying Katurum lodge was commissioned by Idi Amin. In a spectacular setting, the lodge was set into a rocky cliff overlooking the Narus Valley. Its luxurious rooms with their hardwood paneling sadly never saw a single paying client, and the lodge was gutted and stripped soon after Amin was deposed in 1979. It still stands, silent and ruined, a testimony to unfulfilled potential. Since then, the park has only been visited by a few intrepid and hardy campers willing to make the two-day, 840km drive up to the park.

The transport of choice for most travelers to Kidepo is by air. This is made more feasible by the addition of the recently-completed Apoka Lodge, a 10-bedroomed gem of a place constructed on the site of the old Apoka Rest Camp. The lodge is constructed in contemporary “safari style”, and features spacious rooms, a gigantic raised lounge and a rock pool with views to the far north and west into Sudan. Service is excellent and both game driving and bush walking with qualified guides is available from the lodge. Rooms consist of canvas paneled cottages each with its own private verandah overlooking the plains. Some of that view does include the park administration buildings at present, but there are plans to have these relocated.

The 1,440 km2 park offers vistas of rocky outcrops and huge, sweeping horizons, and consists of two distinct ecosystems, broadly centered around the Narus and Kidepo Rivers. The Narus in the west, while only a tributary of, and much smaller than the Kidepo, supports a much greener and more lush part of the park because it represents perennial water. The geology and geography of this area is such that surface water does not flow away so fast, nor does it sink into the water table so easily, and the species found here are more like those of the savannah of northern Murchison Falls National Park.

The Narus Valley houses the lodge and the park headquarters, and supports most of the vehicle tracks in the park. Oribi abound in this area and are almost as ubiquitous as the Ugandan Kob found in the western parks. Elephants too are plentiful, and although I visited in the wet season, when they were moving away from the valleys and up into the hills, we encountered a herd of over a hundred individuals, with almost every family group sheltering one or more infants. Some of the matriarchs carried the most impressive tusks I have seen on any elephant in Uganda. We also saw two herds of buffalo of over 300 individuals each many of which, even this far north, bore the light coloration possibly indicative of interbreeding with forest buffalo. We also saw many Bohor Reedbuck, at least one herd of six Eland, Rothschilds Giraffe (introduced from Lake Nakuru National Park are few years ago), Common Zebra (although I have been told that the Kidepo population is an isolated race or even sub-species of just 200 individuals, thus making it potentially one of the rarest large mammals in the world). From the lodge deck and the rooms we heard or saw at various times of the day Lion, Spotted Hyena and numerous Side Striped Jackal. Although I didn’t see them on this occasion, sightings of Leopard and Cheetah are frequently seen in the park.

The Kidepo River to the north east, closer to the Kenyan border, is seasonal and prone to flash floods. As a consequence, the river valley it supports is much drier. Large Borassus Palm forests line the sandy river bed and the change from savannah to dry country species is quite startling for a relatively short journey from the Narus. Here are found a number of species more commonly associated with thorny scrub. Bat Eared Fox and Guenther’s Dikdik are notable examples.

The birding in Kidepo is excellent, and the wonderful Where To Watch Birds In Uganda by Jonathan Rossouw and Marco Sacchi (Uganda Tourist Board 1998) gives a very good account and species list. To borrow from here, “Kidepo boasts a birdlist of over 475 species…amongst which are a host of dry eastern “specials” not found in any other Ugandan national Park. These include some of East Africa’s rarest and most sought after birds such as Black-Breasted Barbet and Karamoja Apalis, [the latter globally vulnerable].”

Certainly, my amateur efforts in the company of the lodge manager, an excellent birder, were very rewarding on the 4 or five occasions we went out game driving and walking, including the largest flocks of White Storks and Abdim’s Storks I have ever seen, and an added bonus for me was chancing across what we think was a Bell’s Hinged-Back Tortoise, which was outside the range indicated in my field guide.

Kidepo has survived its years out in the cold remarkably well, and the wildlife density is easily on a par with that of any good park in East Africa. The completion of the new lodge, which will have its official opening soon, will represent and facilitate a resurgence for the park and will give new focus to law enforcement and conservation. Although a newcomer to the park myself, I was completely charmed and reluctantly flew out after 3 days feeling not a little possessive of this pocket of East Africa. However, it is very rarely these days that a relatively unknown park of this size becomes accessible, let alone such a prolific and spectacularly scenic one, and I wish it every success. Travelers making the effort to get out here will be part of a very select and exclusive club, as they will very likely have the entire park to themselves and a dozen other tourists while in Kidepo. 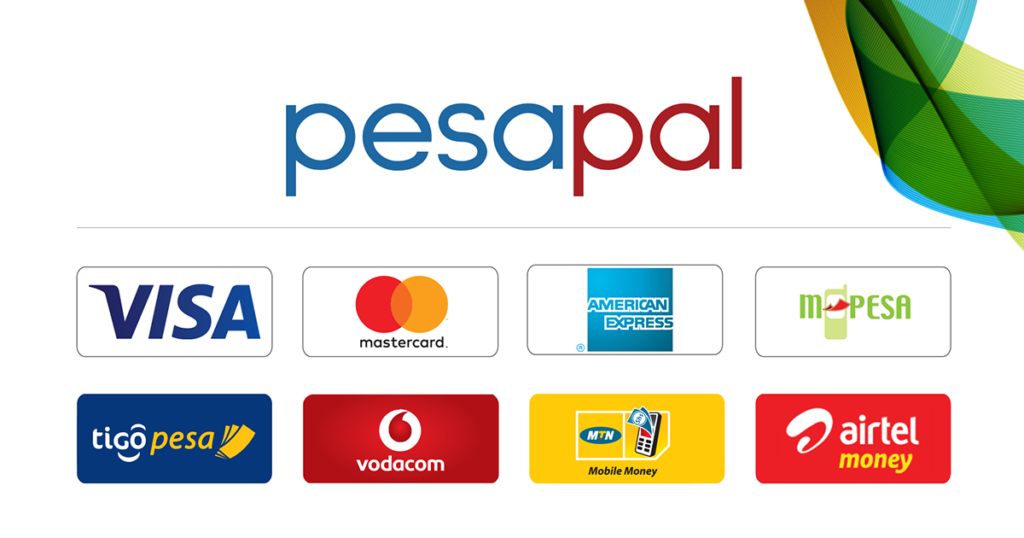